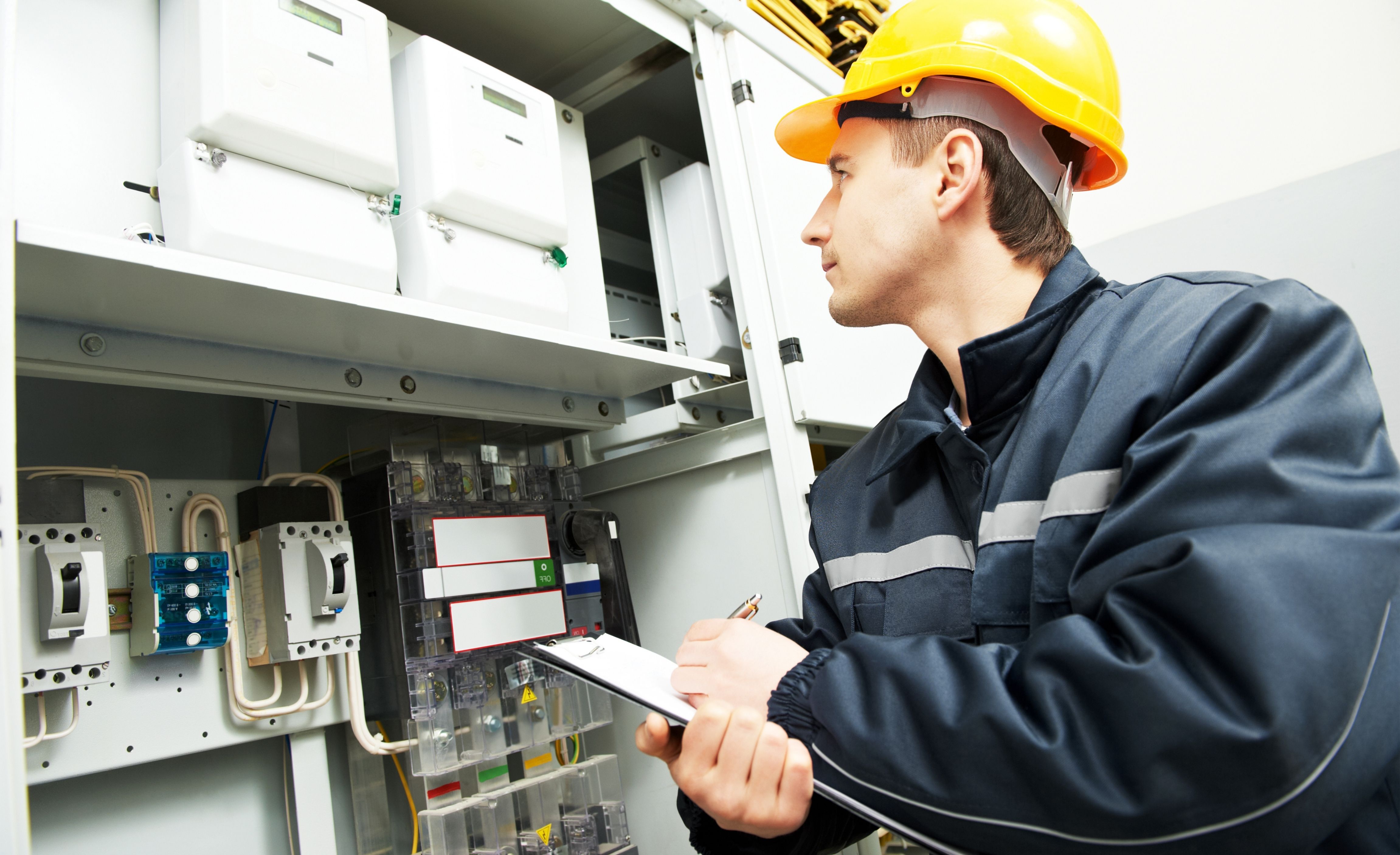 Helix Electric had relied on Excel spreadsheets for workforce management for years. The spreadsheets were useful, if a bit disjointed, assisting the electrical contractor grow its design-build business on both coasts over the past three decades.

But with 2,000 employees in the field and another 500 in the office, it was too easy for information to get lost in the shuffle. Phil Goeckner, Helix’s technical operations manager, knew the contractor had outgrown Excel as he began to look for ways to compare labor scheduling across project regions.

“Things got done; but the bigger picture was always missing,” Goeckner says. “We didn’t have visibility outside of the people with the documents.” ‍

Goeckner saw that information from project sites wasn’t being translated effectively to the office. Project teams had hundreds of Excel files to cover the extensive network of projects. Those Excel files were emailed to a central office, where they were stitched together for a weekly discussion between superintendents and field recruiters.

A lot of time and effort was being put into the manual mash-up of project schedules and the full picture still wasn’t clear. Helix needed a central, digital space with correct, updated data to effectively schedule labor.

Helix chose LaborChart’s cloud-based workforce management platform because it standardized data and gave the company a common language to communicate across regions and trades.

By integrating LaborChart with Microsoft Azure, Helix was able to establish a new approach to collecting and organizing data. Helix eliminated discrepancies in classifications and titles during the transition from manual entry to automatic updates. Information that might have been updated only on the project level was now being communicated across the entire company.

“Cleaning our internal data has had this positive ripple effect,” Goeckner says. “Now, when something changes, it doesn’t just change in one system.”

Goeckner used the new, accurate data to launch home departments in LaborChart for each of the major regions within Helix. Labor scheduling, which had been locked into Excel, was now available to teams in the field and office. People could be brought on and off projects efficiently because it was clear what it would take to complete the job. The office and the field were working with the same set of information.

“It’s easier to see your entire layout of manpower and staff when everybody’s title is correct versus just the people that are so close to the job site knowing what’s happening,” Goeckner says.

The decision to clean up labor data has galvanized Helix. Goeckner involved superintendents directly in the process of updating databases using their feedback to make corrections and establish a common language.

The standardization of job titles and classifications within LaborChart has improved Helix’s transparency and accountability. And with information consistent across regions, the contractor’s human resource department has a better handle on the personnel and support that each of those regions requires.

“We can understand our workforce a little bit better because we’re paying more attention to that information,” Goeckner says.

Helix has not only seen a benefit to its leadership; the new data has also helped to identify key contributors at all levels, people who may once have been lost in the shuffle of Excel spreadsheets. Goeckner understands that LaborChart is an investment for the present and a blueprint for future success.

“We’ve been able to focus and help develop more talent to make sure we’re training our people properly and we have the next generation ready to go,” Goecker says.