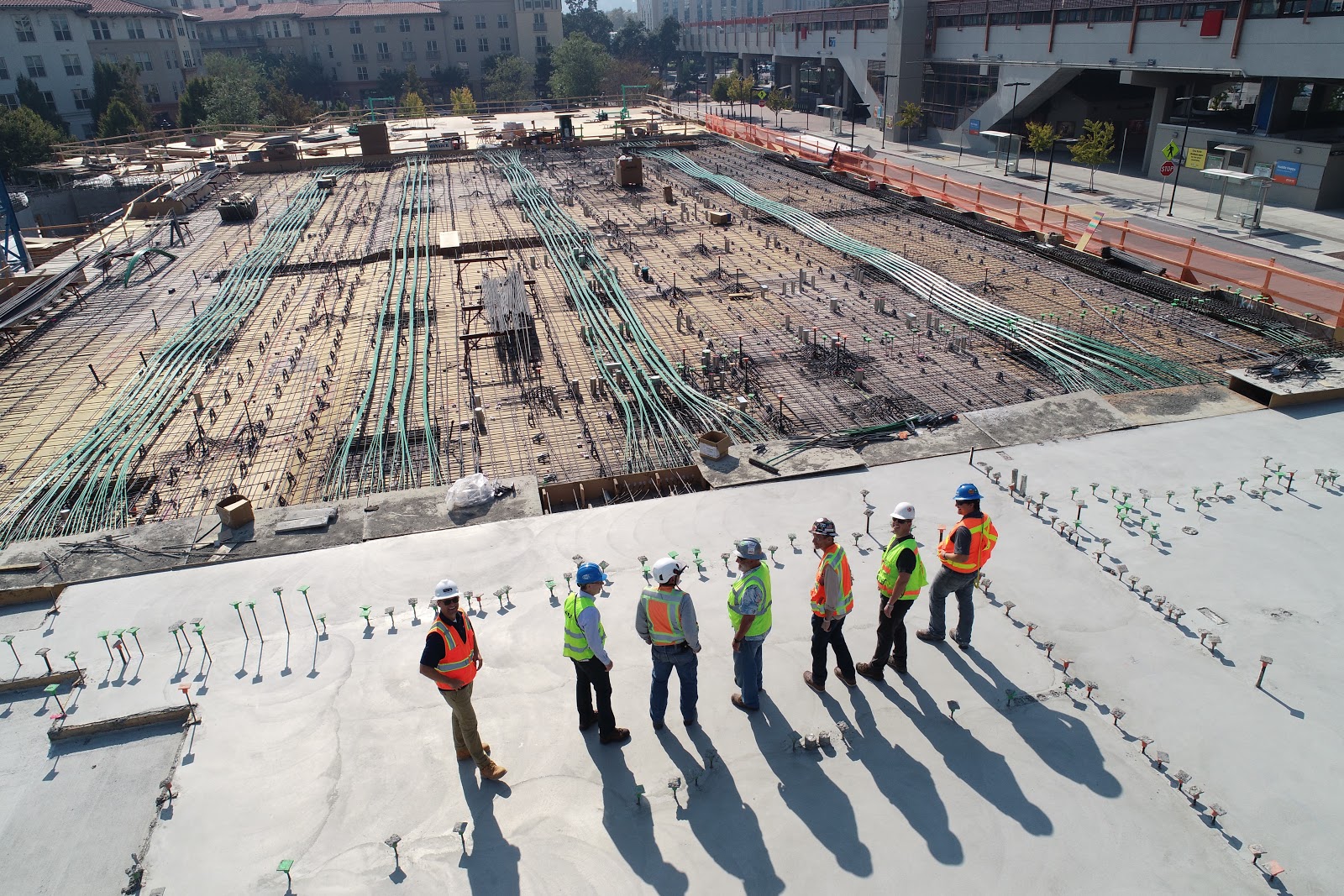 I’ve rarely heard anyone talk about margin fade. I’ve never attended a seminar or read a study about why construction companies will spend 50 percent of their budget in the last 20 percent of the job.

But I became curious about that moment in time when your project is at the peak, when the major construction is behind you and you turn to the trim and finish work. Because the decisions you make at peak labor carry extra weight.

People think that starting a job is the hardest part. But that’s not where the heavy lifting has to happen. The hardest and most critical thing is to turn the labor curve down after you hit the peak. Those are the weeks where you either increase your profits or watch them fade away.

You need to know when you’ve hit the peak, if you’re going to try and stop margin fade. The main method of tracking the cost of a job is earned value analysis (EVA). A project manager will look at what percentage of a job is complete and how much money has been spent and then compare the two numbers. EVA falls short by not clearly defining when a project is at the peak of labor.

Earned value analysis lets management know the direction a project is going financially. Put together several EVAs and you have a work in progress (WIP) report to understand the health of the entire company.

But the WIP projections can be flawed. EVAs are a monthly estimate and are prone to fluctuate with each update. I’ve seen EVAs that differ as much as 5 or 10 percent in a month. This, understandably, drives Chief Financial Officers crazy.

How Do I Know When I’m at Peak Labor?

The way to combat fluctuations in projections is to have a labor plan that you can compare against your earned value analysis. When you can add your actual hours to your scheduled -- not projected -- hours, you have a solid labor plan. Then you can compare that figure to your EVA to see how they align.

A few years ago, I was overseeing a multi-million dollar electrical contract that was slated to take 100,000 man hours. We were 70 percent complete and had about 30,000 hours remaining in our budget. We had a labor plan and a proper organizational chart. Things were syncing up pretty well.

It was time to start working on our exit strategy. So we went to the 12 foremen and asked them to survey their areas of responsibility and make a list of the tasks to complete. The foremen came back and the total estimate was 15,000 man hours. I was a little shocked. It was almost half the budgeted total of 30,000 man hours. But I also knew that foremen tend to underestimate because they’re thinking about the task and not the logistics to support that task.

So, we sent in a second team of estimators and superintendents from our project oversight team. This team came back with an estimate of 28,000 man hours to complete the project. We then created exit strategy plans for each foreman to follow as we started to scale down.

We decided to use the 28,000 man hour estimate as the basis for our exit strategy, instead of the foremen’s 15,000 estimated hours. However, the foremen had to agree to the prescribed exit plan tailored to each of their task lists. The foremen would reduce the crews according to a set timetable.

When a job is nearly done, people have a tendency to relax. The focus goes off the job you’re on and on to the next one. This is where margin fade happens.

Two weeks went by and we started to reduce the crew size. The foremen began to push back. They didn’t want to lose the people that were helping them knock out the last of their task list.

But we stayed disciplined -- it helped that the foreman had been involved in creating the exit strategy -- and continued to reassign electricians to new jobs every few weeks. If we’d let staffing levels stay at the same level, we’d only be pushing out the peak.

And that’s the key point regarding margin fade: the further you extend the peak on your construction timeline, the sharper the dropoff at the end of the project.

This was a chance for us to show our foremen how to manage labor and cost. We empowered them to help us make money by fighting margin fade.

We set a goal. We set a schedule. We stuck to it.

We finished the final 30 percent of the job a few thousand hours under 28,000 hours. If we hadn’t followed our exit plan, we likely would have been several thousand hours over our budget.

Know when you’re at the peak. Keep your project from falling off a cliff by scaling down effectively. Start fighting margin fade.

Gary Fuchs
Sr. Workforce Advisor
Gary Fuchs is a Senior Workforce Advisor at LaborChart. Prior to LaborChart, Gary was VP of Construction at Westphal Electric. He and his wife Cheryl are proud parents of three daughters and 10 grandchildren. Gary enjoys woodworking, golf, hunting, fishing, and working with LaborChart. In his past, Gary was a volunteer firefighter and basketball official. 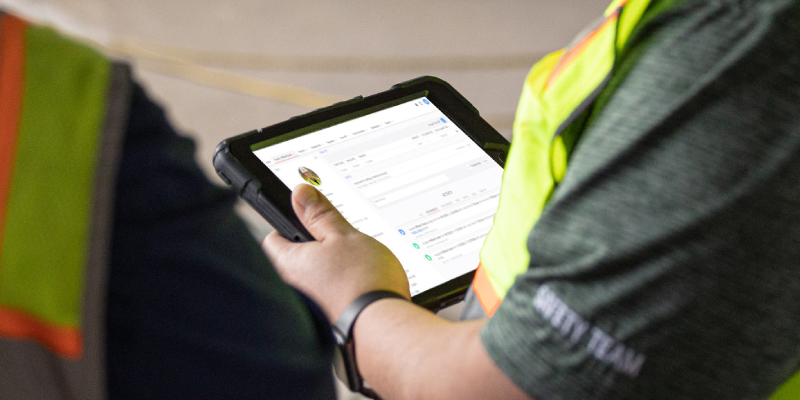 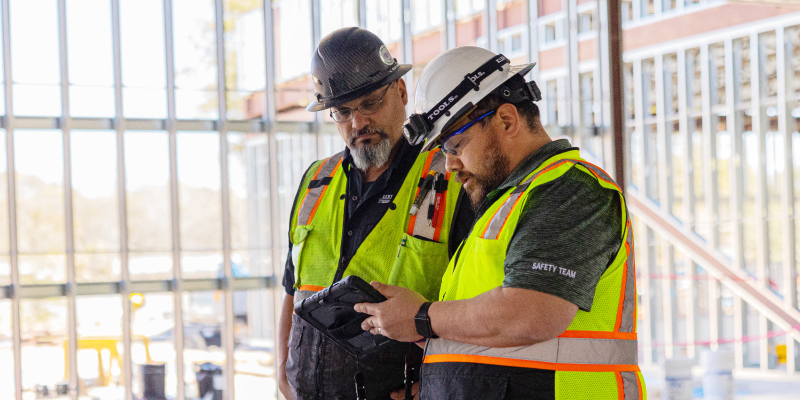 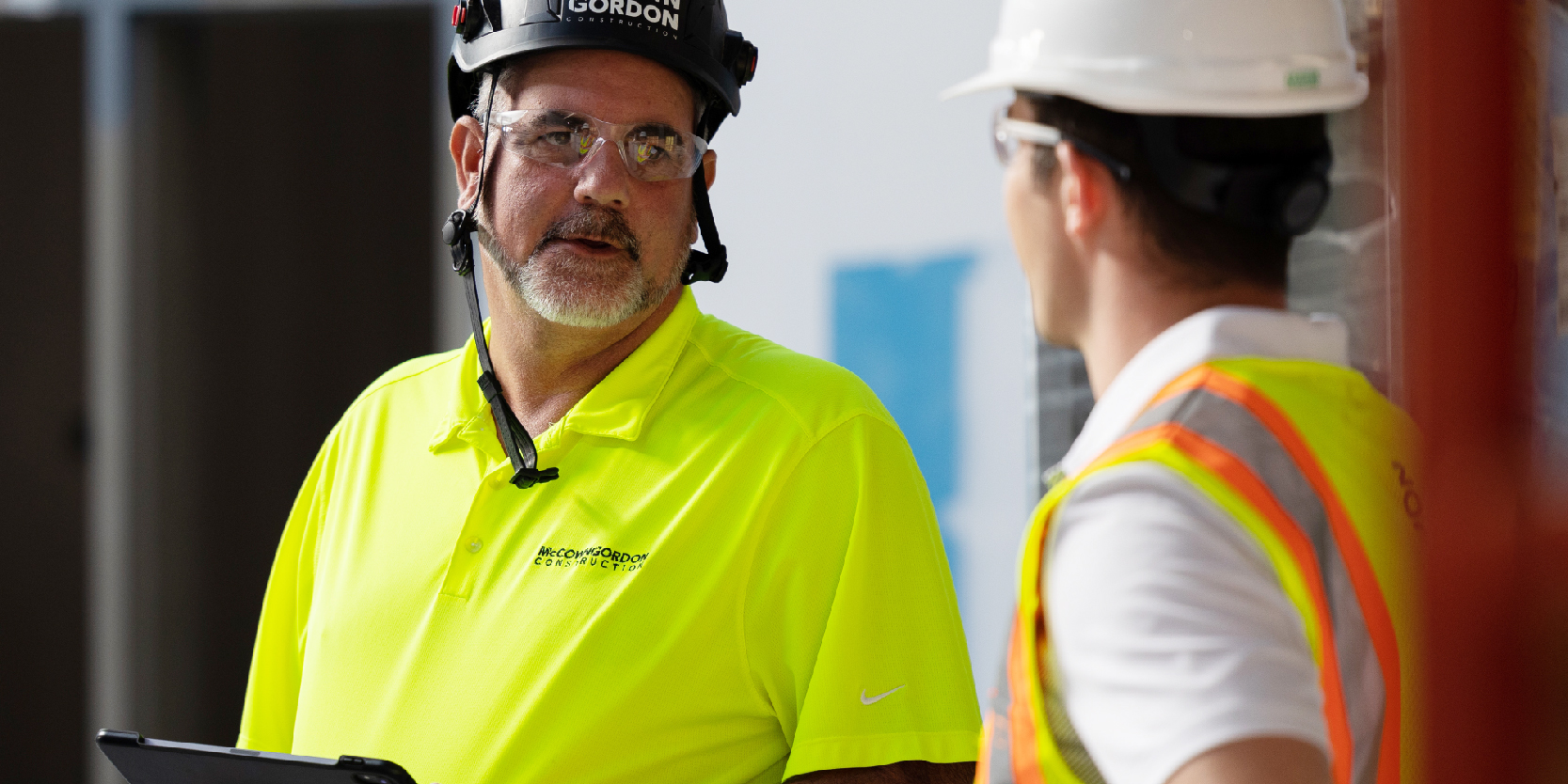